In early August I paid a visit to Hood College in Frederick, Maryland. Over the years a few students from my school had been admitted to Hood, but I had not actually been to the campus. During my visit I took the standard tour and also had a chance to talk with members of the admissions staff. I came away very impressed with Hood; it combines one of the most beautiful campuses you’ll find with a great location and a welcoming campus environment that is home to a varied, challenging curriculum. I look forward to recommending Hood College to my students. 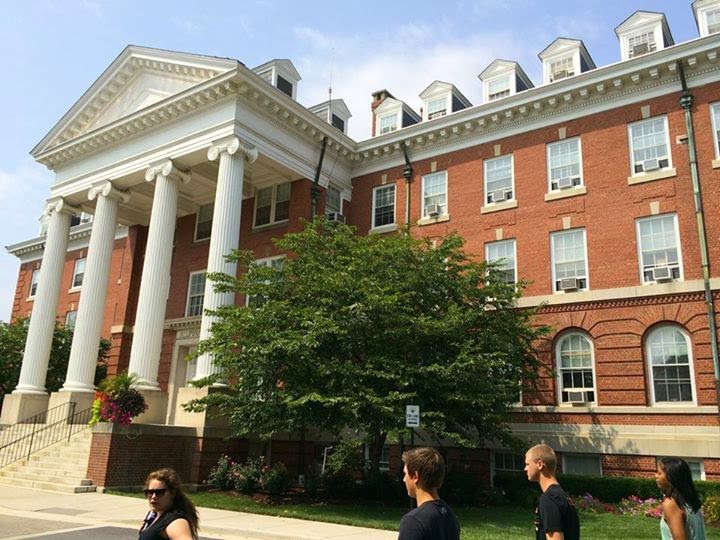 Hood College has a lovely campus lined with tall trees and stately red brick buildings in the city of Frederick, Maryland (population around 67,000). in the northwestern part of the state. Frederick is a mid-sized city that is also the site of the Army’s Fort Detrick, a medical research center that provides internships for Hood students. Hood College was founded in 1893 as a women’s institution; it moved to its current location in 1915. Hood became co-educational in the 1970’s and men have lived on campus since 2003. Currently the gender balance is about two-thirds women to one-thirds men. 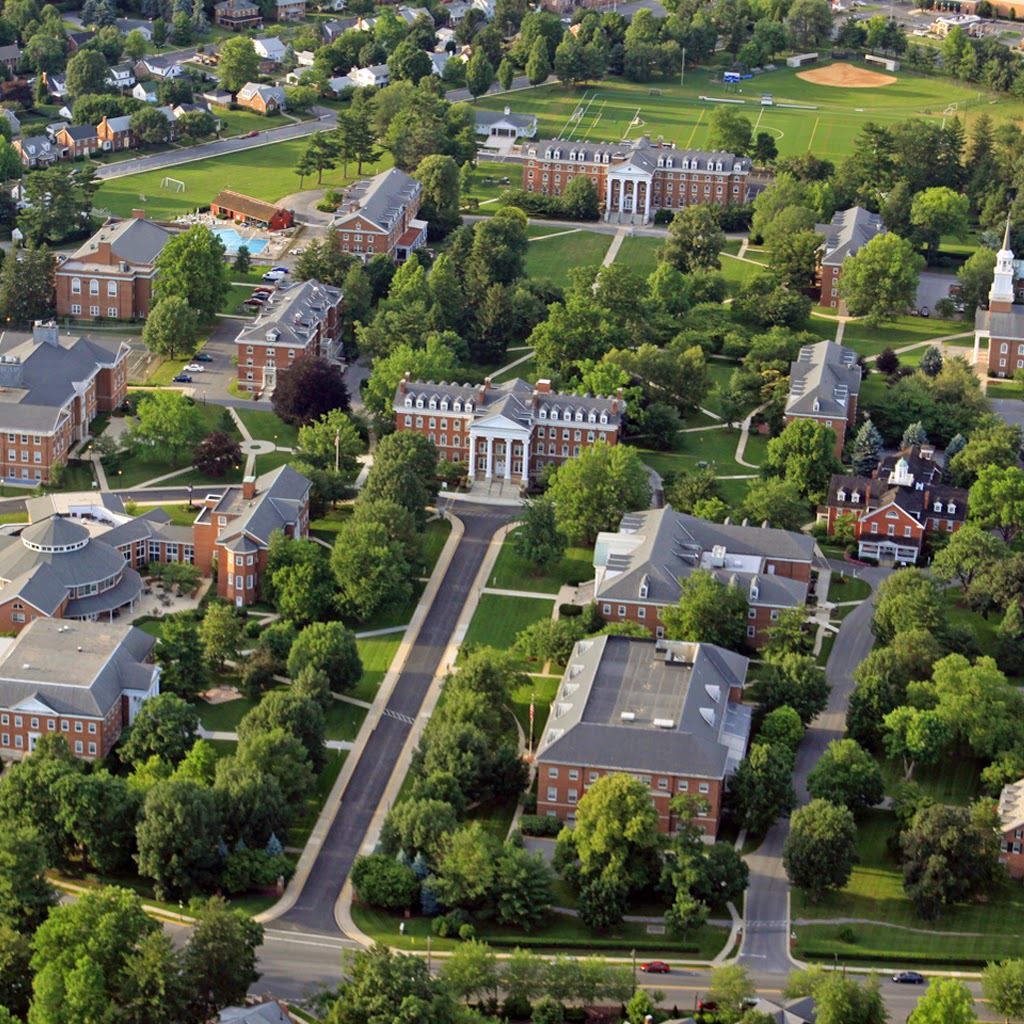 The campus is a mix of older and more modern buildings but they are uniformly built of red brick and the campus looks very cohesive.  If you think that red brick buildings are beautiful (like I do) Hood may be the place for you!  The landscaping on campus is impeccable, with clearly labeled trees and plantings.

Only about half of the students live on campus in one of five dormitories. The low percentage of resident students probably owes more to the desirability of living in Frederick, an amazing small city that I can’t wait to visit again, than to any failings of the dorms. That said, the dormitory I visited (which had been renovated just last year) was decidedly no-frills compared to many other college dorms. My tour guide stressed that Hood was not “a suitcase college” and that there was lots to do for students on campus and in town, and I have no doubt that it is true. 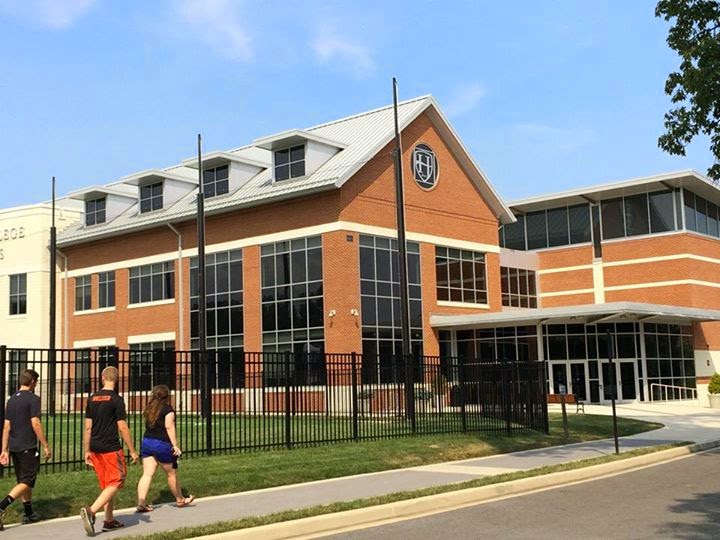 Hood boasts a new athletic center which houses the gym and a fitness center–it is quite well-equipped while not being overwhelming. There is also a new aquatic center that is home to their swim team and features an Olympic-sized pool. The old gymnasium is available for intramural activities, and there is a nice artificial surface field next to the softball stadium for turf sports.  In the spring of 2015 Hood will field its first baseball team, which will get to play at least some home games at the home stadium of the AA Frederick Keys, which is pretty cool. Like other colleges, Hood is probably hoping to attract some more men to the college; if you are a baseball player, this might be a good opportunity for you.

Hood prides itself on being the “most diverse private college in Maryland”, in terms of cultural, religious and economic diversity. About 60% of the approximately 1,400 undergraduate students come from the Old Line State and many of the rest hail from the mid-Atlantic region. Hood emphasizes the practicality of their degree: I was told that 90% of 2013 graduates had a job or were in graduate schools within six months of receiving their diplomas. New for 2014 is a program that guarantees a degree in four years if certain conditions are met; to be honest, if a student meets these conditions at most private colleges they will graduate on time too, but I like that Hood lays this on the line as they do. Hood consistently earns a place on “best value” college lists; they have a merit aid budget of about $6 million with most scholarships between $6,000 and $18,000. That said, Hood may not meet 100% of a student’s demonstrated need. Hood will automatically review students for merit aid when reviewing applications; Hood is test-optional and does not require standardized tests. Students with high school GPAs of 3.25 or higher will be considered for merit assistance even if they did not submit test scores. Hood is very generous with Advanced Placement for students with AP test scores of 4 or 5. 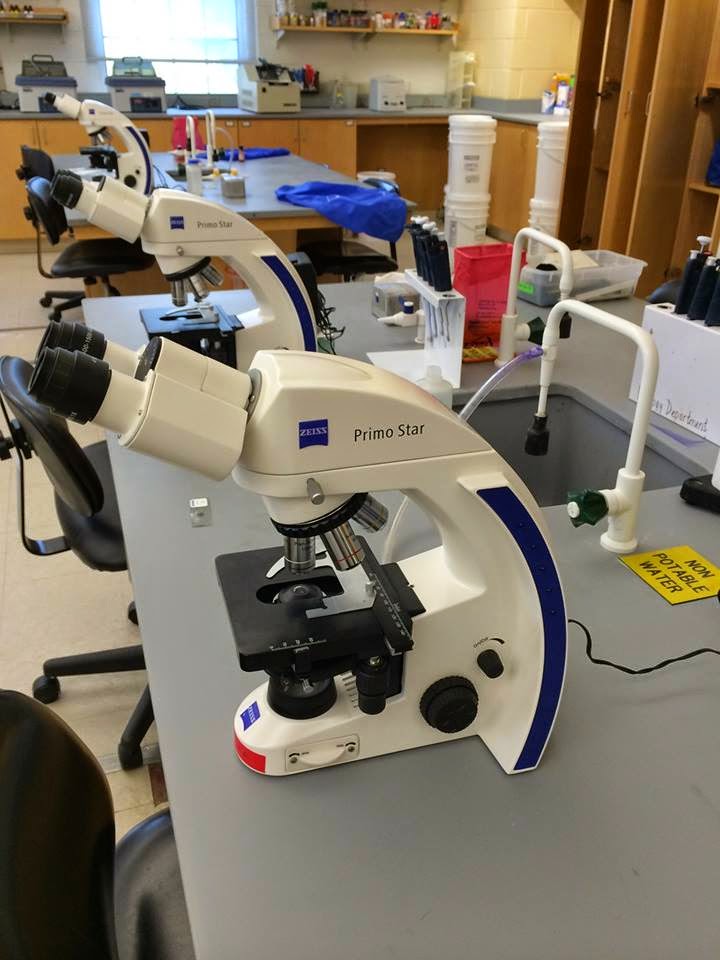 All classes at Hood are taught by professors and the school touts the close relationships between students and their teachers; besides regular office hours, many departments eat in the dining hall at least once per week to be more accessible. Academic facilities seem well-equipped and welcoming. They have several interesting multi-disciplinary programs; ones that caught my eye include the Center for Coastal and Watershed Studies (for students interested in the environment) and the Center for Global Studies (which funds scholarships to facilitate study abroad opportunities).

Hood students have access to internships and summer jobs throughout the Baltimore/Washington corridor and undergraduate research opportunities abound. Management, biology, education and psychology are among the most popular majors. The average class size is 17 (campus legend has it because that is how many students fit on the benches popularly used for outdoor classes on nice days), and there is a 12:1 student to professor ratio. 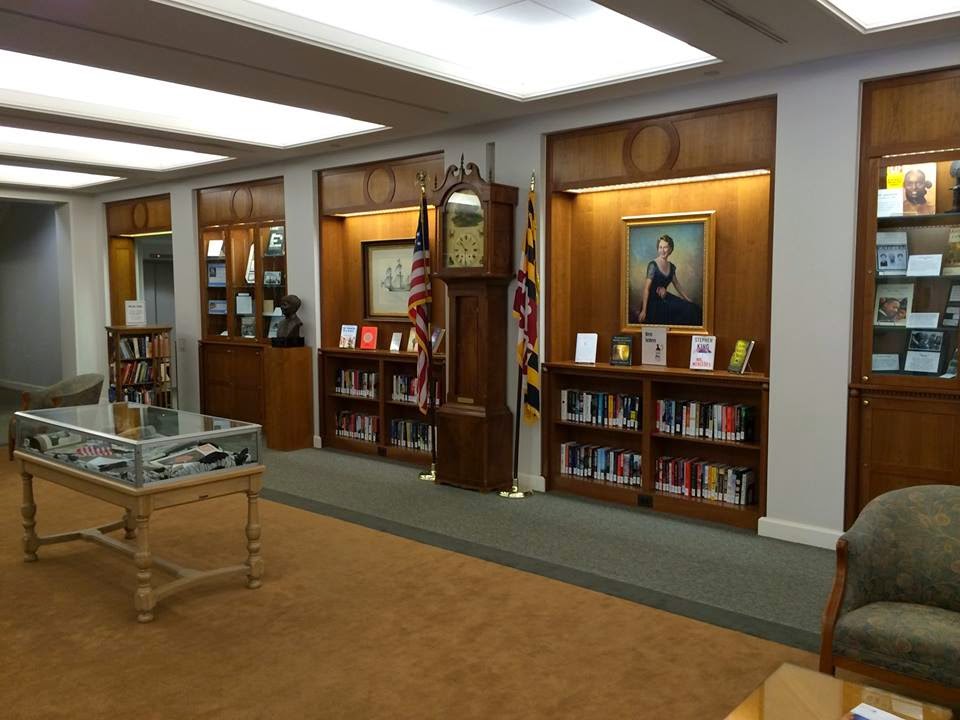 Hood is in the fourth year of a program where every incoming student receives an Apple iPad; the entire campus boasts wireless access and professors are committed to making material available on Blackboard class sites. There are 24 computer labs on campus for students who need more powerful computing devices.

The 57,000 square foot campus library is home to over 200,000 volumes, but it is part of a five college interlibrary consortium which has access to over 1,000,000 volumes; my tour guide says that she and her friends have never had to wait more than a day for ILL materials to arrive–some are sent digitally. The library subscribes to over 300 periodicals in print and online.  I was also told on my tour that the library has one of the largest collection of writings about President Kennedy’s assassination, which could be interesting to history buffs.

Like many former all-women’s colleges, Hood prides itself on many campus traditions. From the first day of school, when all four undergraduate classes gather in the outdoor theatre for convocation (each class wearing beanies known as “dinks”) to the strawberries and ice cream meal the morning of graduation, Hood students are given chances to participate in the lore of the college. In the center of the campus is a large pergola where, tradition says, if you have your first kiss you will experience true love! There are no fraternities or sororities at Hood–the defining social group is the graduating class. Banners hanging from the walls of the student center depict important events in the histories of each graduating class.  What a colorful, spirit-filled way of building loyalty to the college!  These traditions might not be for everyone, but I like them. 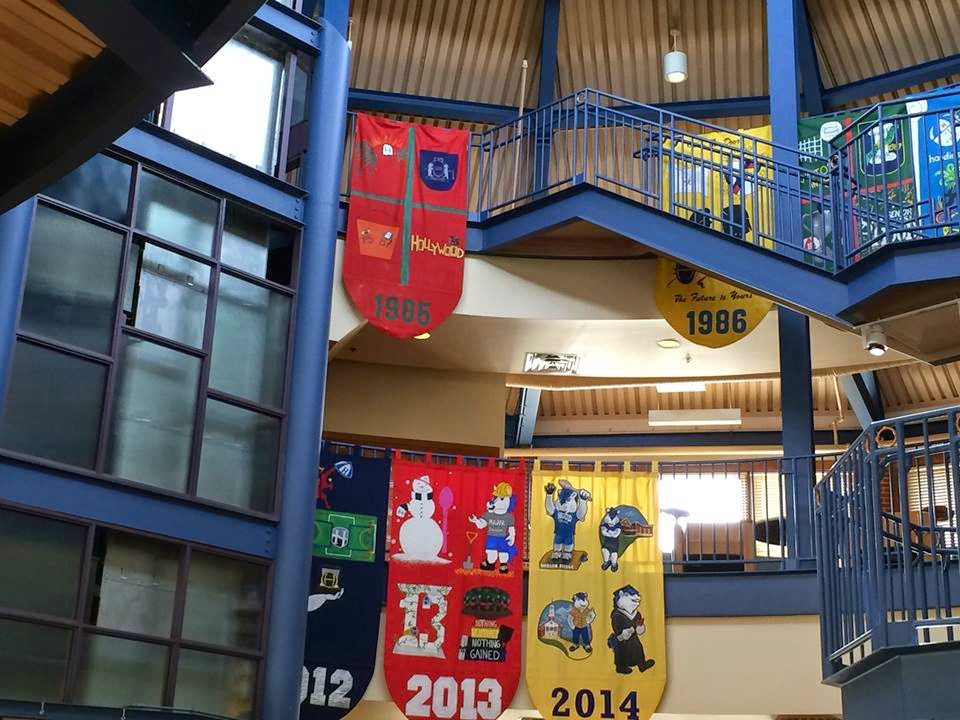 I really enjoyed my visit to Hood College.  If you are looking for a small college environment with ample research and internship opportunities and are attracted to a school with lots of campus traditions (and red brick buildings!) Hood could be for you. Seek out Hood’s representatives if they visit your school or local college fair, or schedule a visit to see the campus if you think you are interested; I think you will be impressed. Please share your thoughts about Hood College in the comments below, and good luck on your college search!